History of the Swim

Eli Dimitrov was one of the revered swim coaches at Okanagan Masters Swim Club and she coached at OMSC from 2011 to 2013. Eli was suffering from metastatic breast cancer and she was often in great pain. Despite her condition, Eli never missed a swim practice. When she could no longer walk, she came to practice in her wheelchair. Eli was strong, courageous and determined and everyone at OMSC  found her to be very inspiring.

In September 2013 Eli’s condition was worsening so Jennifer Leach-Trask made a plan to celebrate her September 9th birthday while she was well enough to join us. The first Swim for Eli was organized with the assistance of ATLS Peter Rudd and Mark Fromberg and many other OMSC volunteers. Seven swimmers swam from Cedar Creek to the CNR Wharf, a 7K route with a short out and back to complete a 10K swim. Eli’s son David Dimitrov was the lead swimmer and Emil Dimitrov was one of the support paddlers. Eli was transported to the CNR wharf in her wheelchair and she greeted each swimmer with a hug and a few of us with some swim advice. We did not expect any less.

Sadly, Eli passed away on November 21st, a great loss to her family, and the entire swimming community.

Between 2013 and 2018, an annual memorial swim for Eli was hosted at Gellatly Bay in West Kelowna, the site of the original swim.

We know that the Dimitrov family and the swimming community will be happy that the memory and spirit of Eli will continue to be celebrated with the Across the Lake Swim Gellatly Bay. 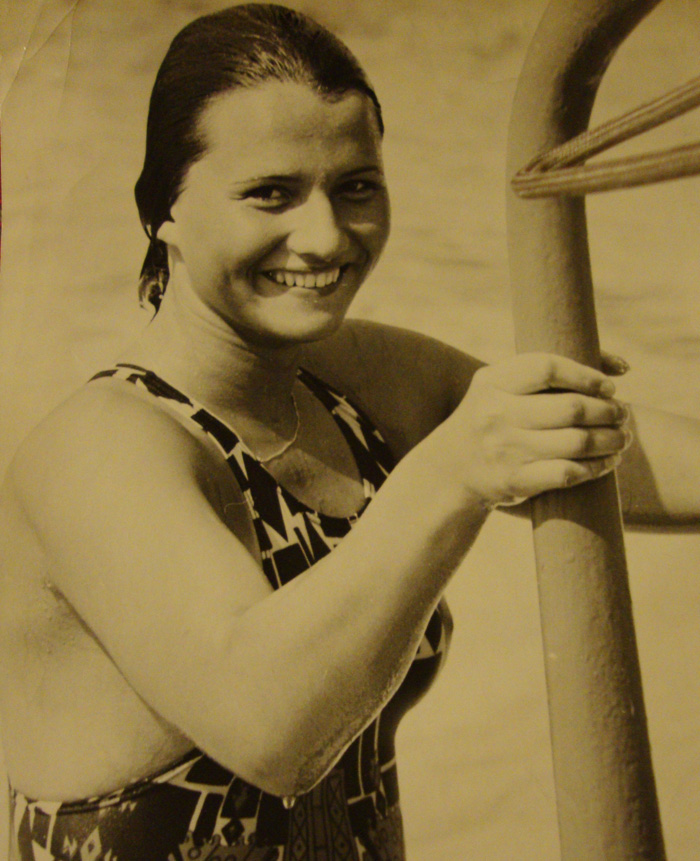 Eli as a youth marathon swimmer in Bulgaria 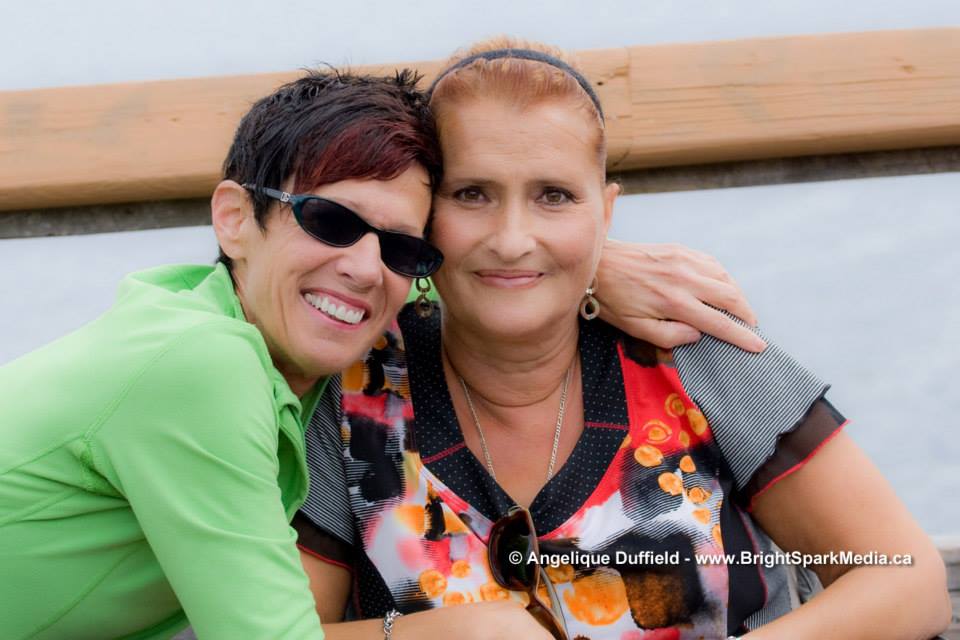